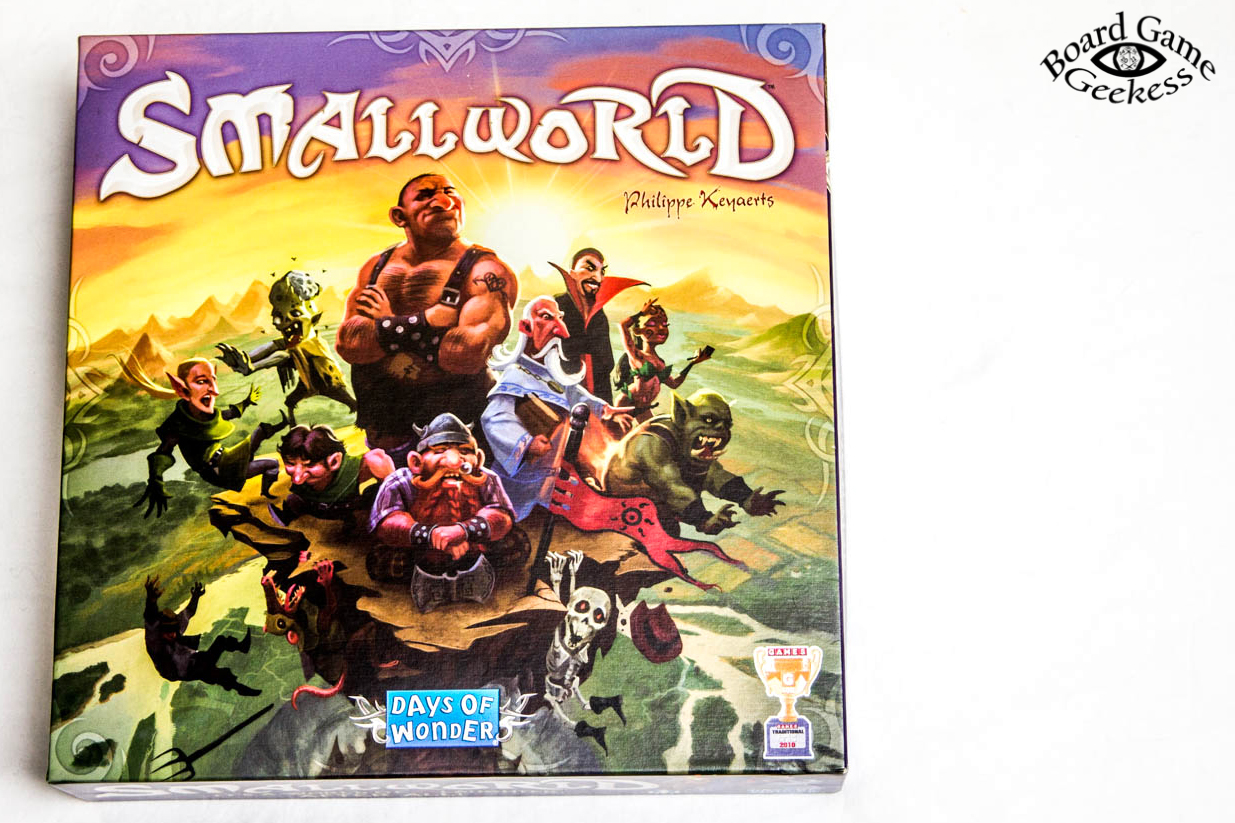 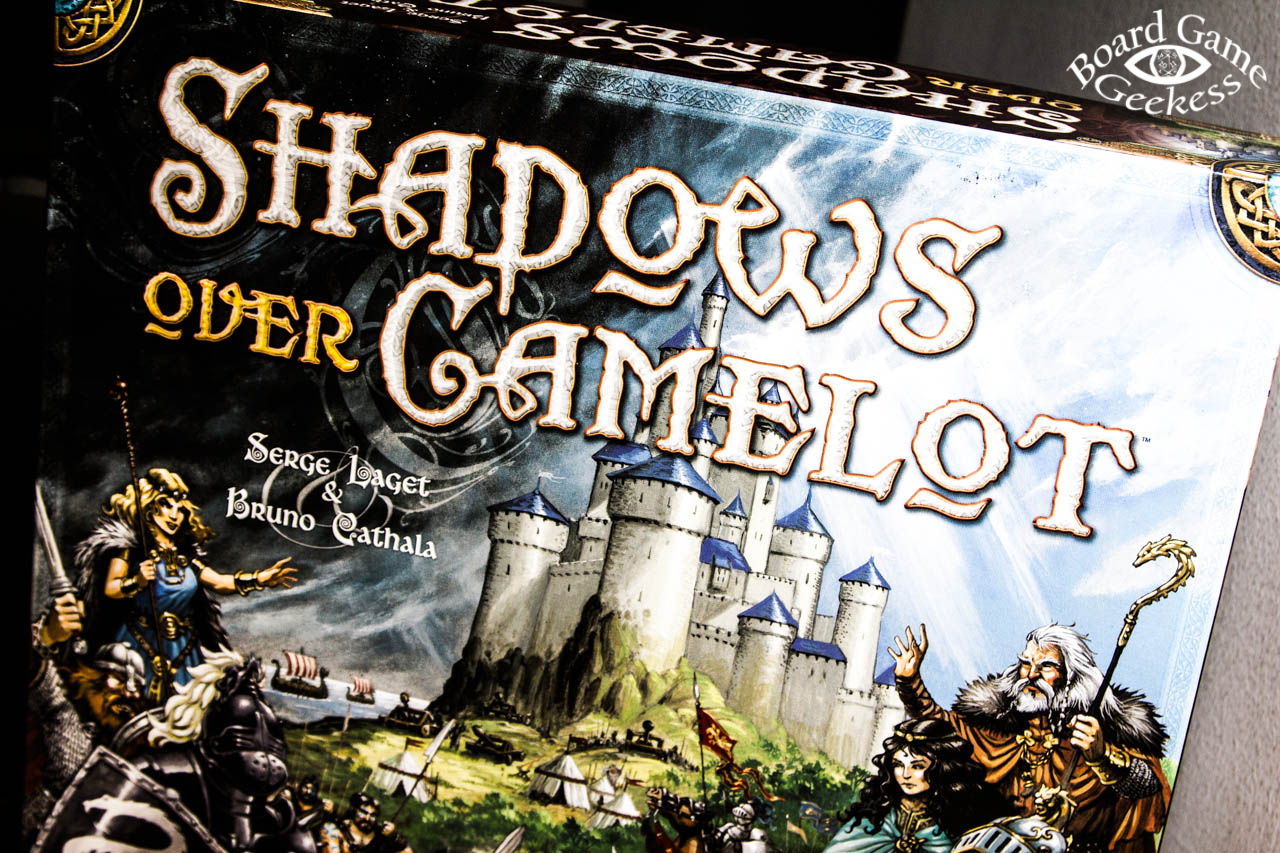 Traitors Hide In The Shadows (over Camelot)

Mr. Geekess and I differ in our opinions of many things – music, reading material, whether or not we should acquire a third kitten – but there are a good many things that we do agree on too! And one of those things is our love for Arthurian legends. They stem from different places – mine from reading Susan Cooper’s The Dark is Rising series as a child, his from watching Excalibur – but when Mr. Geekess returned home from a business trip last year with a copy of Shadows Over Camelot, the origins of our excitement didn’t really matter. What mattered was that we were both bursting at the seams with excitement at playing it!

Updated: Mr. Geekess has decided that he too would like to have his say on the games that I review, and I have permitted this. His summary has been added below and will be included in all game reviews going forward.

There is a soft spot for pirates in our household. We celebrate International Talk Like A Pirate Day on an annual basis, and Grant dresses up like a pirate at every opportunity that he gets. We own more than one eye patch, and have gone through quite a few pirate hats, guns and swords over the years. So it really shouldn’t come as a surprise that we own Pirate’s Cove. (If it does, you clearly don’t know us very well at all. Which wouldn’t be surprising, since this is a blog, not a house party.)